Lockdown: Does this mean missed schooling? Get virtual school skills for free now

What is the fourth industrial revolution? 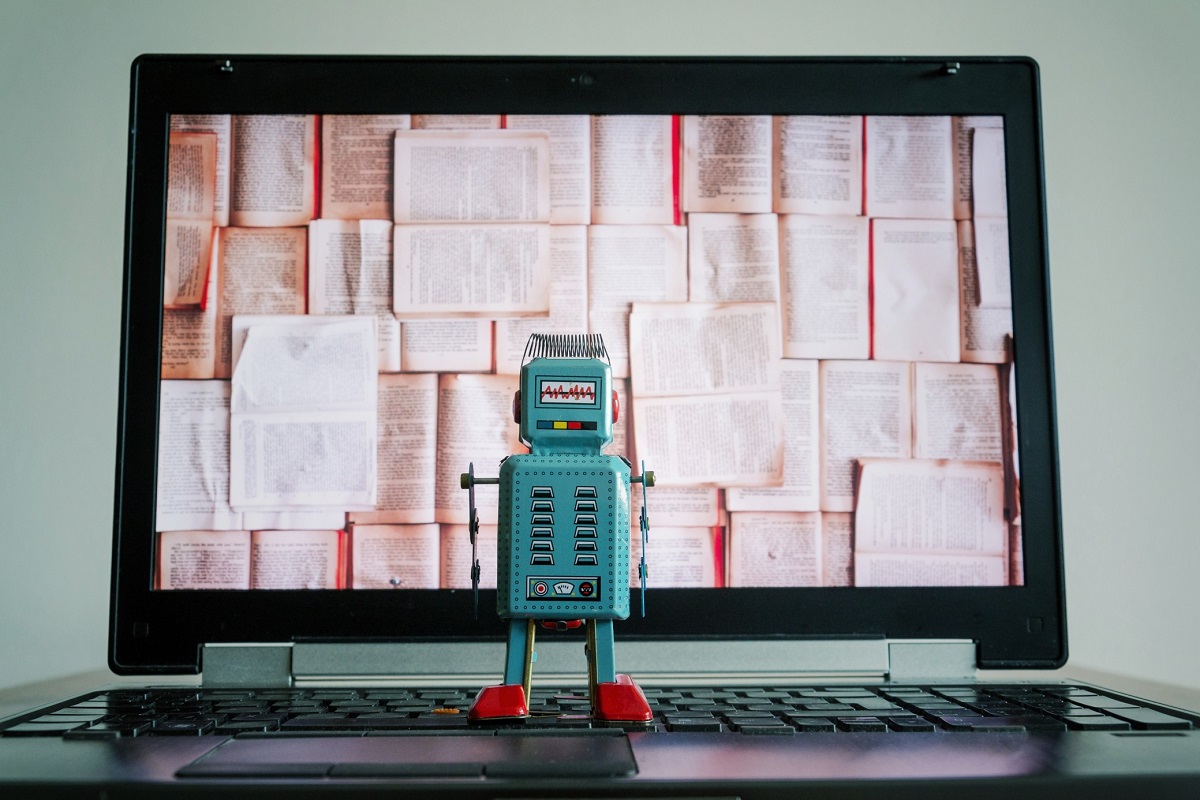 The revolution won’t be televised; it will be live streamed. In a nutshell, that’s exactly what the Fourth Industrial Revolution (4IR) is all about. But it’s also a bit more nuanced than that.

Since 2016, the World Economic Forum (WEF) has been noting the tectonic shift that’s afoot. The world stands on the brink of a technological transformation that will change the way we live and work – along with how we relate to one another.

Like the industrial revolutions that preceded it, 4IR is not something that happened suddenly. It’s been building for many years, but just how the 4IR will impact the world is only now becoming apparent.

What is 4IR exactly?

What has made 4IR so intriguing is the speed at which it develops. Technology is changing at a rapid rate and the ability to future-proof systems is becoming increasingly challenging.

The 4IR, most simply, encompasses the changes flowing from modern technology, specifically internet technology, driving the evolution of how we live, work and learn. Effectively, it will take everything from the first, second and third industrial revolutions to the next level. 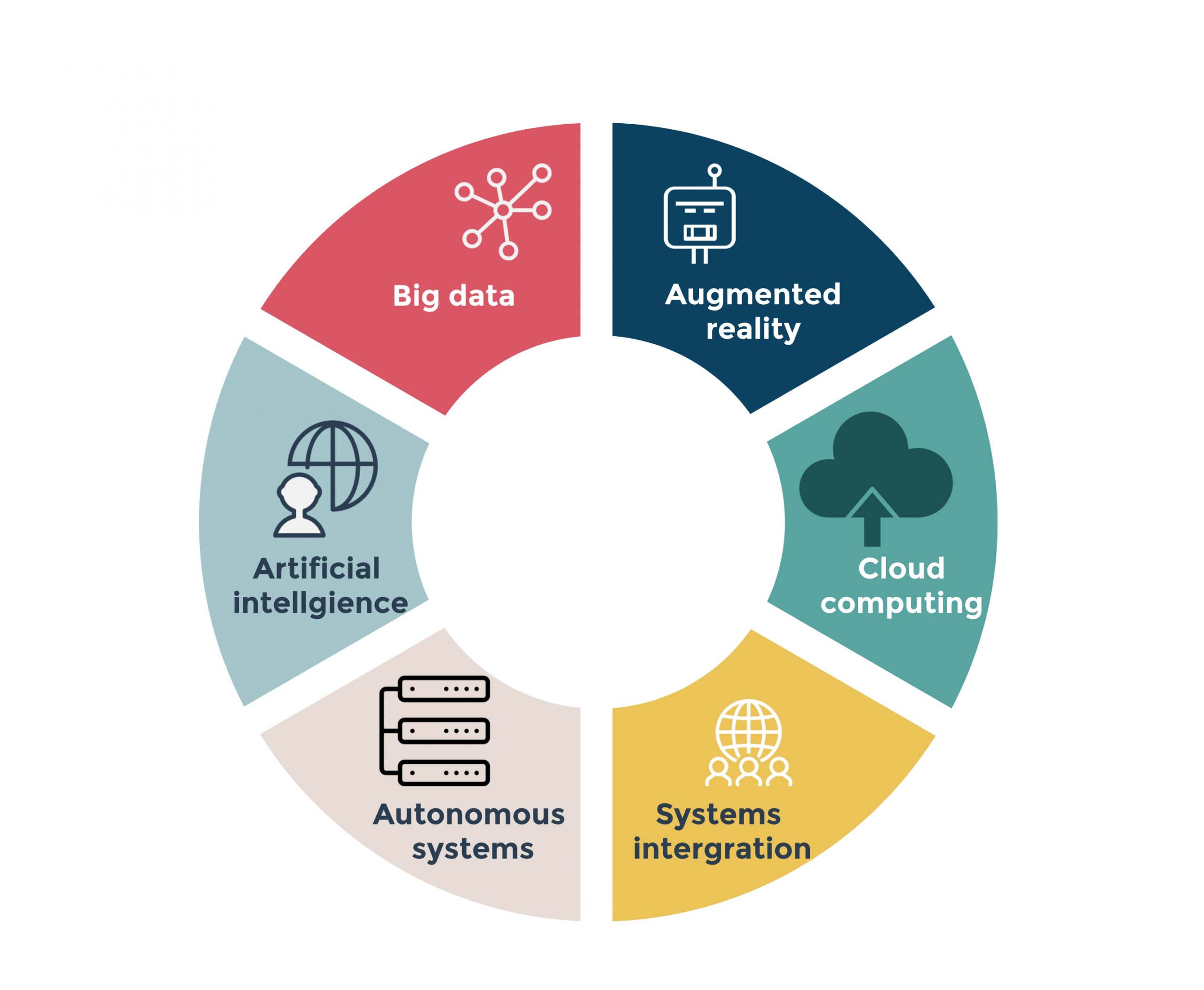 It sounds broad, but take this simple example. If you are an adult, you may previously have used the online encyclopedia Encarta as a tool to help with your school projects. Slightly older generations would not even have had this educational resource at their disposal, and would have had to rely on printed books of their own or from a library. Encarta was a digital advancement towards the 4IR, although it has been eclipsed over the past decade by myriad online resources. The ways in which people were continually searching for information outgrew the traditional reference and encyclopedia forms of learning.

Today, many young learners use a variety of platforms to conduct research, often without needing to sit at a desk to use a computer. Instead, information is available in the palm of their hands, thanks to smartphone technology. Even the use of a keyboard is not entirely necessary, now that we’re able to use voice commands to give instructions to our phones. By simply stating, “Hey Google, what is 4IR?”, learners are participating in the 4IR.

More than being about accessing and interfacing with information, the 4IR is also about how information is used. The WEF  has proclaimed that it  holds “huge promise”, while also warning of the “potential peril”.

The 4IR will have a fundamental impact on the quality of life of people across the world, including the potential to raise global income levels. But, as noted by economists Erik Brynjolfsson and Andrew McAfee, it’s also likely to heighten digital inequality in countries and societies that are unprepared for the 4IR.

The good, the bad and the 4IR in a nutshell

There’s no denying the element of convenience that the 4IR offers its active participants. Those with access to the digital world have been the greatest beneficiaries to date – booking transport, watching a movie, listening to music, paying for a service or even reading a book can easily be done remotely and on demand through a smart mobile device.  And these time-saving technologies are fundamentally altering the way we interact with the world.

The future of 4IR will also catalyse improvements in productivity; it will help reduce the costs of transport and communication, and drive efficacy for logistics and global supply chains. The cost of trade will drop and new markets will open up, boosting economic growth. Think about drones delivering parcels and budding entrepreneurs selling their products from wherever they might be.

The challenge, as the economists Erik Brynjolfsson and Andrew McAfee point out, is that 4IR can also be damaging, escalating inequality as automation replaces humans and workers become machines – quite literally.

Where to from here for 4IR?

Nobody knows for sure what the future holds for this unfolding revolution and its citizens. What we do know, however, is that it is critical to be prepared. And while it might seem impossible to prepare the future generations for jobs that don’t even exist yet, it’s always possible to learn. Knowledge affords you the power to adapt.

Whether you’re a doctor or a doorman, a politician or a podiatrist, a student or secretary – this is for anyone who wants to understand 4IR, and how we got here.