Born before technology? Or a technophobe?

Is rewiring the brain a bad thing? 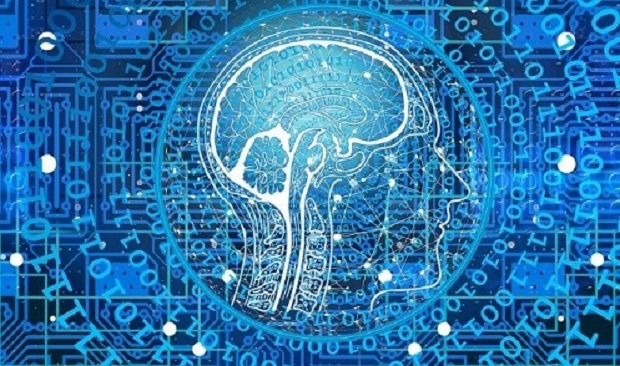 Our brain is not just a single lump but rather a huge number – possibly 100 billion or so neurons.

Regularly we see articles warning about the dangers of tech for young people and in the last week there has been a lot of talk about how technology changes our brains.

If we ignore the fact that the studies themselves were not well constructed and that the articles online were headlined with click-bait and were sensational rather than accurate, as a teacher who is being told to introduce technology into the classroom, you are justifiably somewhat concerned.

Let’s get some perspective.

Our brain is not just a single lump but rather a huge number – possibly 100 billion or so neurons.

Each neuron can be linked to a huge number of other neurons making up a network of interconnected neurons.

These networks allow our brains to achieve all that they do.

Neurons have the ability to create new connections, cut back unused connections and strengthen connections.

This is known as brain plasticity. In other words, our brains are a little like play dough or plasticine. They can change.

The network of connections changes throughout our lives. As you might expect, the most rapid changes occur during our childhood years.

We are seeing, hearing and experiencing new things all the time; and our brains meet this demand with the changing neuron network.

See here: Born before technology? Or a technophobe?

This chain of neurons will fire together each time you experience that thing.

The more you experience it, the more the neurons will fire together until they are wired together in a chain of neurons that allows an impulse to quickly move from one neuron to the next – without thinking as it were.

At the University of California Los Angeles in 2007, Professor Gary Small conducted a small experiment.

There were six students in his study. Three of them said that they were experienced and regular web users, and three were not.

They googled the nutritional benefits of chocolate, holidays in the Galapagos Islands, and buying a new car.

While they were doing this, he used an MRI to scan their brains for areas of high activation.

These areas would be seen by increases in blood flow to that area.The experienced web user group showed a lot of activity in the prefrontal cortex which is associated with decision making and problem solving.

The less experienced web user group did not show this level of activity.

When doing another task in which they simply read text, there was no significant difference in areas of stimulation between the two groups.

It would seem that the internet use had resulted in distinct new neural pathways in the brains of the experienced web user group.

The less experienced web user group was given homework – spend an hour on the internet each day for six days.

Using the internet had rewired the brains of the three people.

Reading is not a natural thing. There are multiple areas of our brains that are involved with reading.

For a blind person the same would be true for the sense of touch when reading Braille print.

It is through carefully structured teaching of reading that good Foundation Phase teachers change the wiring of our brains to develop the vital reading skill (thank you Miss Mosley my grade 1 teacher).

To be sure, I am not wanting to suggest that unlimited and unmonitored use of technology is a good thing for children (or anybody!).

Yes, technology has an impact on our brains; and so do many other things. We must just get the balance right.

Some highly recommended reading on the internet and the brain:

The Shallows: What the Internet Is Doing to Our Brains, Nicholas Carr (2010)