e-Learning hard for SA to implement, but necessary: iLive 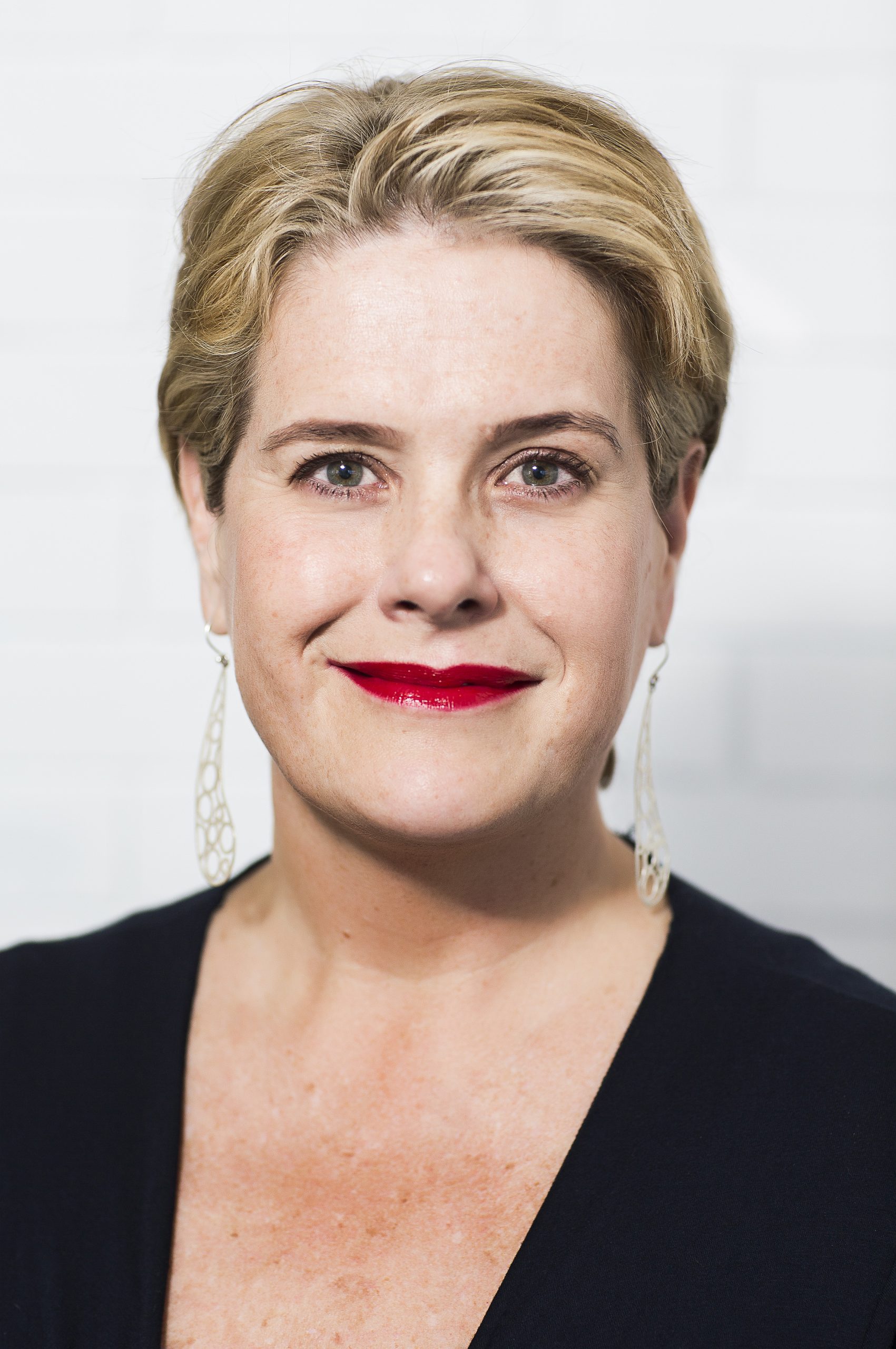 Cape Town – Christina Watson, CEO of Via Afrika has been honoured with a place in the category for innovators on Foreign Policy Magazine’s 100 Leading Global Thinkers of 2014 – a list of the people making a difference in the world.

There is no nomination or entry for this award. Foreign Policy monitors media coverage of people and events and identify the candidates that way. It’s usually a surprise to those who receive a place.

Christina been working in educational publishing since 1990. She studied for a B.Ed. degree and surprisingly only taught for four months.

She feels that she has been fortunate to have had an opportunity to work across a number of disciplines in my publishing career, operating as publishing director, sales director, marketing director, production manager and now, since 2009, as CEO. I completed an MBA in 2007.

Tell us a bit about Via Afrika, its focus and achievements.

Via Afrika is a leading publisher and has been producing content for South African schools since 1948.

We are a truly South African company and pride ourselves on the fact that we do all our production and printing locally.

Since 2012 we have produced digital versions of all our school textbooks with enhancements like videos to facilitate the learning process. The key feature of these epubs is that once loaded onto a device, they can all be used off-line.

We were the first publisher offering a full range of Caps curriculum aligned enriched ebooks. The next step for us was to develop educational apps like Test-Urself, which learners can use to prepare themselves for exams and LivingPages, which use augmented reality functionality to bring pages in printed books alive.

In 2014, Via Afrika embarked on the Via Afrika Digital Education Centres initiative which are re-purposed container libraries provided to a school in a rural area.

These tablets are packed with the latest educational programmes, apps, electronic textbooks and tools developed by Via Afrika.

Additionally, unlike so many similar initiatives which merely hand over the technology and walk away, Via Afrika entered into long-term agreements with the schools. These agreements ensure that educators receive on-going training in order to maximise the educational returns of these tablets for learners.

Also part of the agreement with the schools is to provide them with 15GB of data per month for a minimum period of two years. Through this initiative we have been able to put an effective digital learning process into practice, ensuring that all four elements we see as essential are present, namely content, technology, pedagogy and training.

You are on the innovators list, what would you say got you there?

The Via Afrika digital education centres initiative was what caught the attention. We managed to bring the four aspects mentioned above to deep rural schools and communities with amazing results.

Teachers and learners embraced it from day one. The improvement in school grades at the end of term three speaks for itself.

What are the future plans at Via Afrika?

We are offering corporates the opportunity to work with us to roll out more digital centres to rural schools, following the recipe we have developed over the past few months.

What is your/Via Afrika’s success recipe?

We are flexible and do not hesitate to take calculated risks. What we have achieved is a result of an approach of let’s jump in and do and learn along the way, always in a position to change our course slightly as new developments necessitate.

There are many things that people can complain about in education. But working on the ground with teachers and learners is like drinking an energy drink.

The will to improve themselves, to grow and to embrace change is very strong out there. We want to be part of that process to build a better future for all.